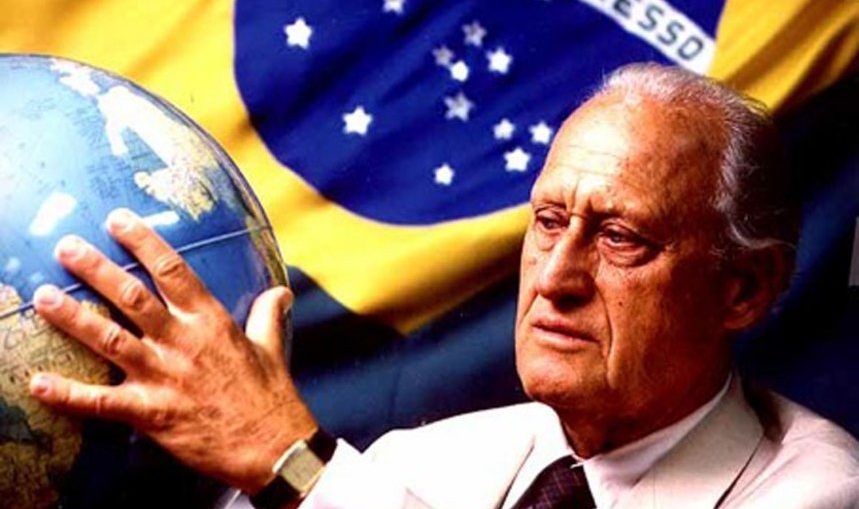 João Havelange who was the president of FIFA for twenty years has passed away at the age of 100. He was responsible for transforming FFA, soccer’s governing body, into a multibillion dollar business.

The Samaritano Hospital in Rio de Janeiro said he died early Tuesday morning, while the Olympic Games were running in Rio. In 2009 It was Mr. Havelange who led off Rio’s bid presentation to the IOC in Copenhagen by inviting the members to vote to “join me in celebrating my 100th birthday’” at the 2016 Games in Brazil.

Mr. Havelange made the Word Cup one of soccer’s most important events. It was also him who expanded the world cup from 16 teams to 32, in order to widen its appeal. The women’s world cup was also created by him, along with the six world cups between 1974 and 1988 that he helped organize.

When he joined FIFA, it was an organization of about a dozen employees at its office in Zurich. This was back in 1974. He recalled how it started and what it has become:

”I found an old house and US$20 in the kitty,” Mr. Havelange told FIFA’s website. “On the day I departed 24 years later, I left property and contracts worth over US$4 billion. Not too bad, I’d say.”

He was also instrumental in securing the lucrative deals that made FIFA into the hotbed of corruption that it has become. My Havelange was no stranger to controversy and potential corruption. FIFA ethics court judge Joachim Eckert said Mr. Havelange’s conduct had been “morally and ethically reproachable.”. He was never punished for these violations and was allowed to resign his presidency in 2013.

View all posts by admin →
Atletico’s Diego Simeone: Premier League and Serie A Search for Sponsorship of a Travel Soccer Team