Barcelona angers clubs as they try to rebuild their squad 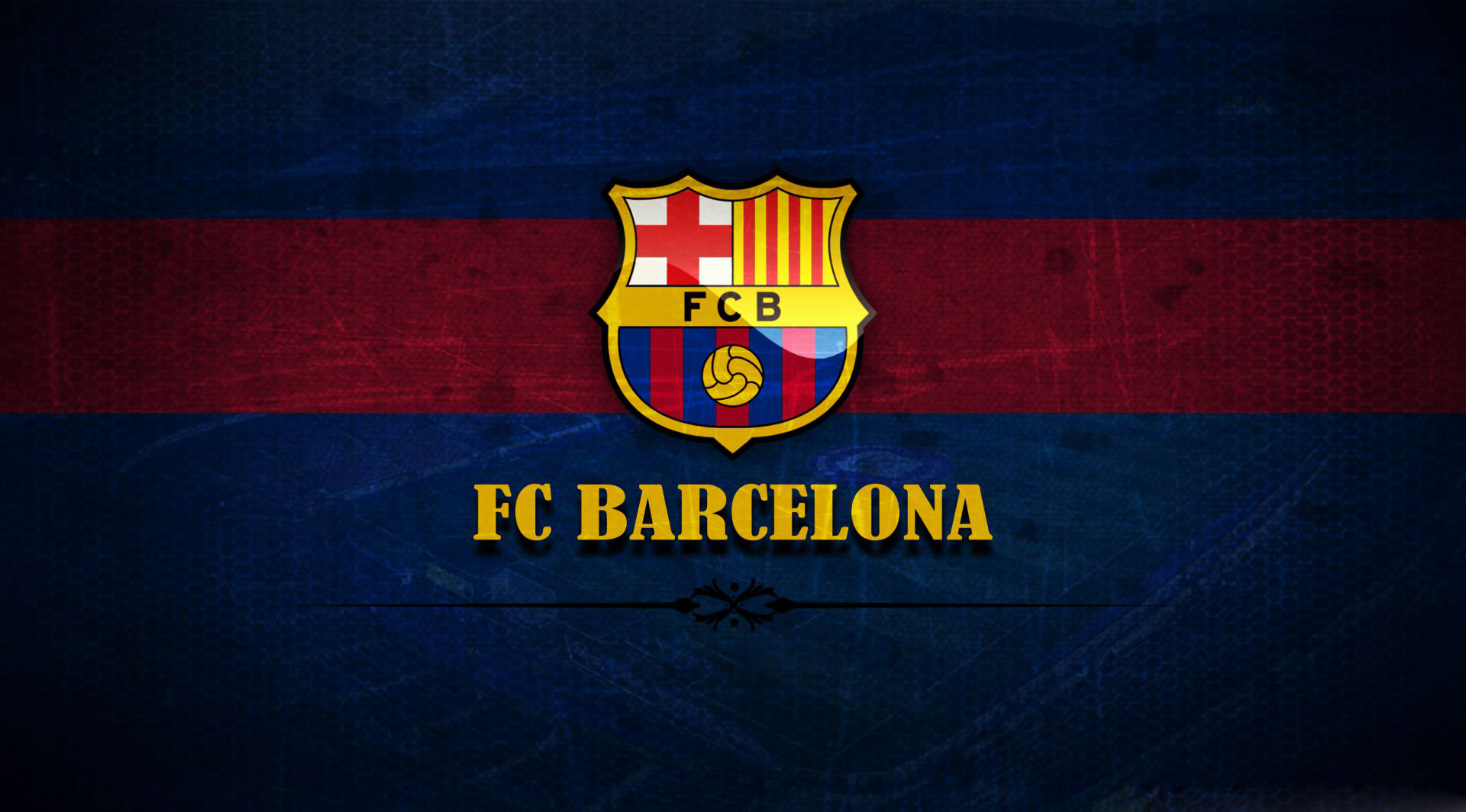 It has been a rough year for Barcelona. The club lost Neymar and has struggled with transfer negotiations since his departure. However, quite a few of their problems are of their making. The club has gotten on the wrong side of several clubs trying to poach players. Here are two clubs that Barcelona have angered with recent transfer attempts:

The entire saga behind Barcelona’s attempt to get Marco Verratti angered PSG and made Barcelona look bad. It is also likely that the player was given bad advice by his agent, making it look like he wanted to leave the team. Barcelona was surprised when PSG announced that Verratti was staying and that he was happy to do so. It was clear when everyone else found out that the Neymar transfer was complete.

The cordial relationship between Arsenal and Barcelona ended a long time ago. There was a time when Arsenal would let Barcelona use their training grounds before Champions League matches. Also, Barcelona has a long history of transfers from Arsenal: Cesc Fabregas, Thierry Henry, Alexander Hleb, Alex Song, and Thomas Vermaelen. Barcelona’s pursuit of Hector Bellerin angered the Wenger, with the team backing off after a strongly worded letter from Arsenal threatening legal action.

Barcelona has a long way to go before they can be legitimate titles contenders again. Real Madrid has a squad that has balance, aggression, and a roster of extremely talented players. Unless Barcelona gets some top level players soon, they will need to look to next year for any chance of titles.