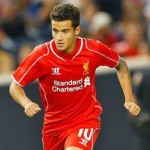 Their defeat to Manchester United was a turning point in their season game and Liverpool is now more than ever determined to outdo their rival team in the 22nd March game to boost chances to be in the top four. In December Brendan Rodgers’ side had lost by a 3-0 at Old Trafford. However, the… Read More 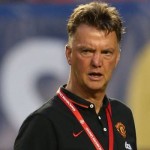 Louis van Gaal has recently revealed that he had turned down a chance to be part of Liverpool three years ago. The Manchester United manager was speculated to be among those considered to be joining Anfield in May 2012. However, instead of the Dutchman, Brendan Rodgers was chosen as manager. Last summer, having previously been… Read More