Klopp signs with Liverpool Amidst Widespread Approval, Won’t Be An Easy Task 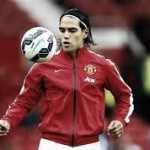 Ever since Klopp’s arrival at Liverpool, journalists and fans have been hanging on to his every word. Yet his debut was a 0-0 draw against the Spurs, and while these two don’t mix very well, there’s a feeling liberation among Liverpool fans with his appointment and who had lost faith in Brendan Rodgers. Their approval… Read More 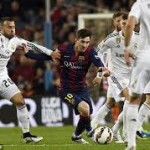 The date for the first El Clasico has been set up La Liga where Real Madrid and FC Barcelona will do battle for the first time this season. Often considered the biggest club football game, it is scheduled for November 21, 2015 and will begin at 6:15 PM Madrid time. In the UK, the game… Read More