Guide to the FA Cup 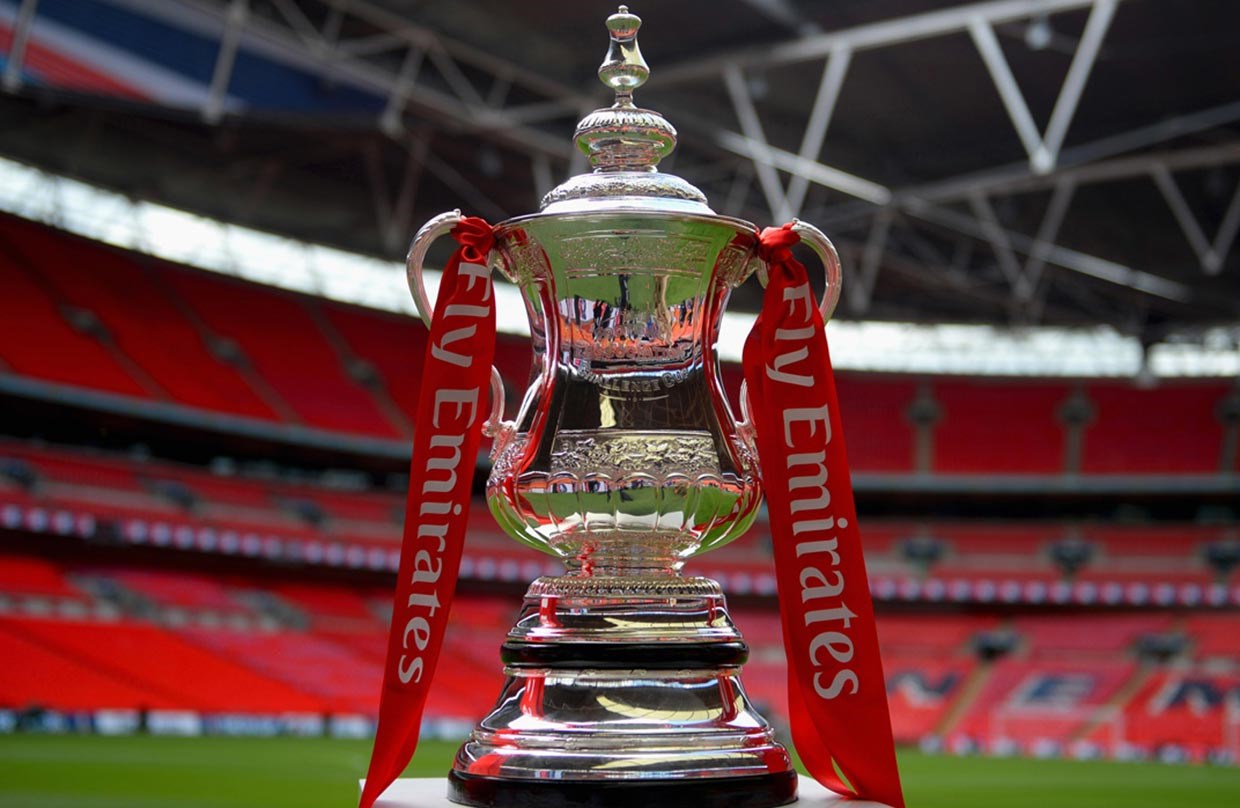 There are several popular soccer leagues around the world. However, none of them are as traditional as the FA Cup. Even in the UK, where the Premier League is probably the most commercially successful soccer league worldwide, the FA Cup has a special place in the heats of fans and players.

The FA Cup is a knockout tournament that was set up way back in the 1871-72 season. The tournament is the oldest known affiliated soccer league in the world. What makes the tournament iconic is the sheer diversity of teams that take part. The top 10 teams in every tier of English soccer qualify to play in the tournament.

The FA Cup once was the cup every English team had in their sites. Now, with the Premier League and the Champions League, the FA Cup is a little lower in the eyes of the teams. Still, there is still a lot of excitement to see top level clubs coming to small towns and playing in small stadiums packed with local fans. Fans of the cup use the words “magic” and “romance” when they describe the tournament.

Also, fans look forward to stunning upsets, something you get when to level teams play those from other leagues. Complacency and the rigors of European soccer give the smaller teams a chance against the big names.

From the big names, Arsenal has won the cup the most, with Manchester United, and Chelsea not far behind.