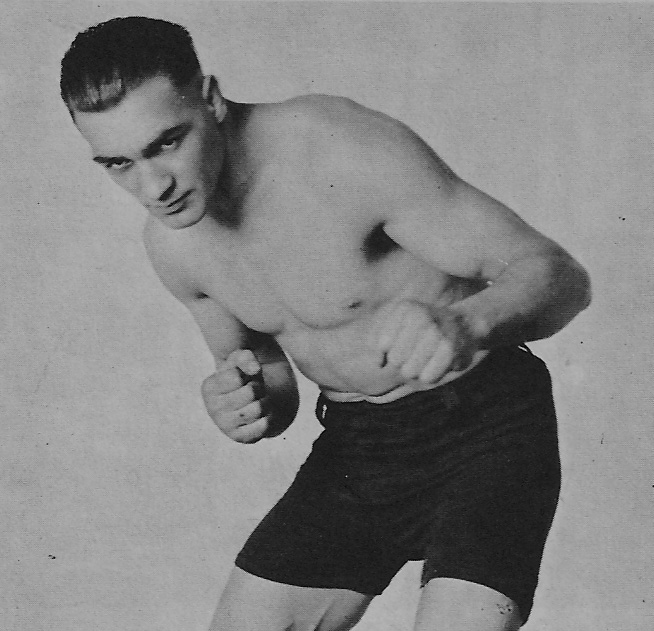 The so-called “Astoria Assassin”, Paul Berlenbach, was light-heavyweight champion of the world in 1925. He was known primarily for his colossal punching power. Being a former AAU wrestler, the transition into boxing was fairly logical. Especially in the context of boxing’s rise to prominence, which began with wrestling.

Berlenbach was, by all accounts of the time, not the sharpest tool in the shed. He was noted as a slow, clumsy fighter who lacked both intelligence and imagination. Slow-witted and even slower animated, he got his big break after the Battling Siki, a Senegalese boxer, went down in the tenth round of his highly publicized fight against Mike McTigue.

The two squared off on Saint Patrick’s Day, but McTigue took the belt. He would defend that title three times, against three boxers who would all go one to be hall of famers (Tommy Loughran, Young Stribling and Mickey Walker).

Then, in 1925, McTigue faced Berlenbach. The men faced off, but Berlenbach’s stunning body blows were too much for McTigue. He was never able to turn the match in his favor and Berlenbach walked away with the title. Although, Jack Delaney would expose his weaknesses with sharp punches that took advantage of Berlenbach’s lazy movements and take the champ down.

Berlenbach retired in the early 1950s. He was fairly well known by that point, with enough publicity behind him to open his own restaurant. He owned and operated it throughout the 1950s, but it didn’t prove successful with lasting power. Ring Magazine named him #93 of the 100 greatest punchers of all time. He retired with 40 wins, 8 losses and 3 draws.

About the Author: Phineas Upham is an investor at a family office/ hedgefund, where he focuses on special situation illiquid investing. Before this position, Phin Upham was working at Morgan Stanley in the Media and Telecom group. You may contact Phin on his Phineas Upham website or Twitter page.

View all posts by admin →
Abramovich believes Mourinho can turn things around, Reveals Closest Aide 3 Premier League Records That Are the Real Deal