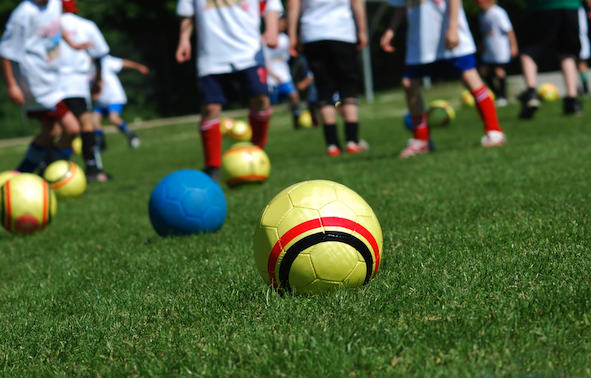 Even the best players can find it difficult to transition to a coaching role. Seasoned players take a lot of their skills for granted. Here is a quick list of the basic techniques a coach should teach young players:

The “inside of the foot” pass

The instep pass, also known as the “inside of the foot” pass, is the safest pass in soccer. There is a lot of precision thanks to the large contact area. Passing the ball or executing a volley are more accurate when using the instep method.

The “outside of the foot pass

The chip cross is what players call hard shots on goal and wide high plays. There is no situation in which a chip cross works for close-distance play.

A player should practice dribbling until it feels completely natural to them. A player without adequate dribbling skills won’t stand a chance against a good defender. Dribbling is one the most important skills for a player starting out.

These are just a few of the basics young players should learn. As a coach, use your experience and help the younger players make the most of these techniques.