PSG sail into the top 16 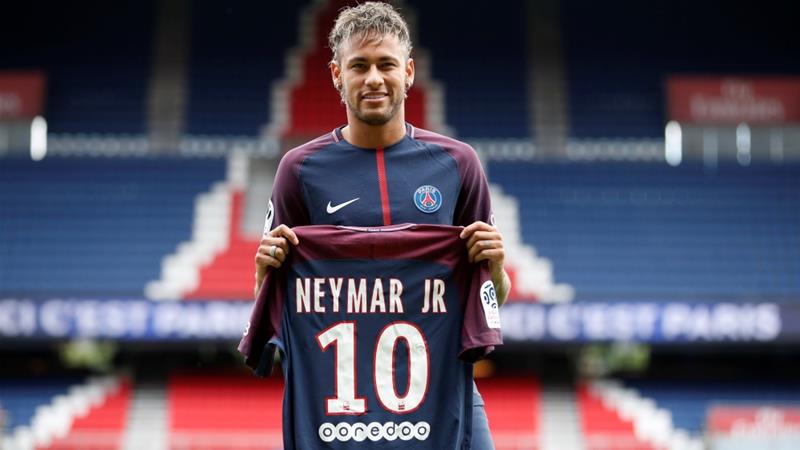 Paris St Germaine breezed into the top 16 of the Champions League in dominant fashion with 5-0 trouncing of Anderlecht. The win shows the side’s form going into the crucial top 16 and keeps them at the top of the group with a three point lead over Bayern Munich.

Marco Verratti started the party with opening goal. Neymar, back in the team following his single game suspension made it 2-0 with a goal just on the stroke of half-time.

“It’s always a pleasure to score,” said Verratti after his second goal in 40 Champions League appearances.

“After scoring the first goal we played more freely and managed to secure a nice team victory. Everybody contributed, with notably the strikers helping with the defensive tasks.

“We also managed to play fast, which is always important against teams who come here to sit back and wait.”

However, the star of the day was Layvin Kurzawa, who scored a hat-trick to take the score from 2-0 to 5-0.

“I scored thanks to my team mates’ work. I needed that confidence boost,” said Kurzawa. “Now I need to continue to work and further improve.”

It was a much deserved win for PSG. The final score could have been much worse had Kylian Mbappe early strike found the net or Neymar’s first attempt not hit the post. Despite rumors of Neymar’s unhappiness with the team tactics, PSG is playing like a well oiled machine.

View all posts by admin →
Barcelona reportedly get agreement for a £148.5 million fee for Coutinho Manchester United and PSG battle to tempt Real Madrid midfielder