The beginners guide to the European Championship 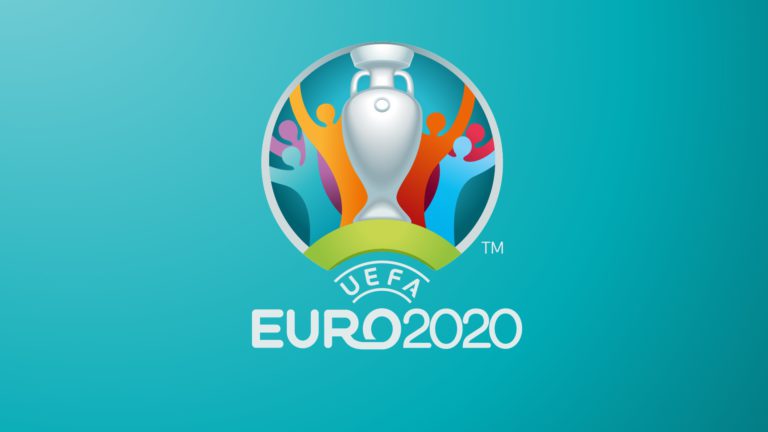 Aside from the World Cup, the UEFA European Championship is considered the next most prestigious soccer tournament. The consistency and quality of the soccer on display is unmatched.

The 2020 edition is different to previous iterations of the tournament. While the standard process is for a member nation to host or co-host the games, this time around 13 cities will host 13 matches, spreading the tournament across the continent. The semi-finals and finals will be at London’s Wembley Stadium. The 2020 tournament is the 60th anniversary of the games, which is why the games are spread across the continent.

The tournament started with just four countries. The 2016 games involved only 24 countries and will expand to 32 nations for the 2020 games.

The format of the game is simple. All 55 countries that form UEFA will take part in the initial parts of the tournament. Some nations, like the house countries and previous winner get an automatic spot in the final 24.

20 spots of the final 24 will be teams who qualify through the standard route. There are 10 groups with two sides from each group advancing to the next round. The next is a 16-team bracket that starts the knockout stages of the championship. From this point onwards, the numbers whittle down to the final two.

View all posts by admin →
Three things new soccer fans should know about the world cup Barcelona reportedly get agreement for a £148.5 million fee for Coutinho