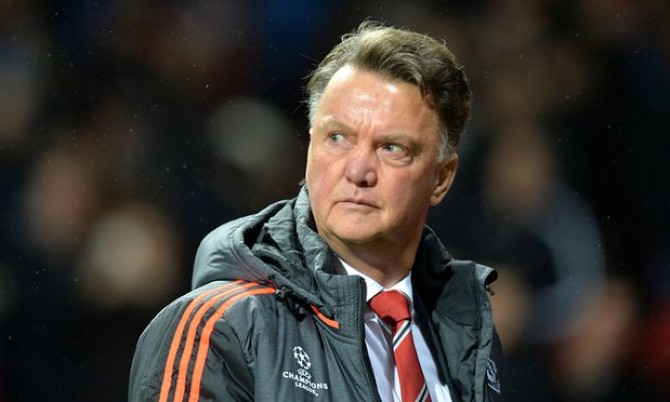 Manager Louis Van Gaal has stated that he has done his best with the players he has in his disposal. He also added that he has had to work with player that he believes do not possess the qualities he needs.

The team placed 6th in the Premier Leagues and have a few more games to go for the FA cup final. Gaal strongly believes that his team could have performed better if he had players that were quicker and were not faced with injuries.

He told reporters that “I have said everything before. We need quick, creative players. I’ve said that, also in the transfer period,”

“That’s a tricky remark of me because I have to manage players whose quality is not always what I want.

“We have played in three competitions, I think we are the team who have played the most matches in this season. We’ve done it with a small group with 14 injuries.

“When everybody was fit, I tell it again, I have said it before. We were first in the league at that time. Then when we had 14 injuries, or the double injuries on the full-back positions, I could not solve that problem.”

Van Gaal became the manager for the team in May of 2014, when he replaced David Moyes.